Will the SMP market continue to collapse?

Strong price volatility continues to underpin the European Skimmed Milk Powder (SMP) market. Similar to 2022, international markets, such as China and Africa, are playing key roles in the global market. With demand from both regions reported limited, pressure on EU price levels has remained high.

Skimmed Milk Powder prices collapsed during this week’s assessment period (12th January 2023 16:00 BST – 19th January 2023 15:59:59 BST), with a strong bearish sentiment reported. Over the past two weeks, prices have now declined by 9.1% (€255/mt), primarily driven by low buying interest in domestic and international markets, and by increasing availability in the European market. European buying interest is reported to be limited, as the buy side has covered short-term demand and is looking to postpone any non-imminent purchases in anticipation of further price declines. International buyers, however, are struggling with the current volatility of the USD.
Even though EU EXW prices have fallen since the first week of December - currently priced at €320/mt - prices for European SMP delivered to Africa in USD have been stable or increased slightly. This has increased the difficulty of negotiations as commodity prices for low-income countries have been challenging throughout 2022.

Furthermore, Chinese buying interest for milk powder has remained low and is expected to be limited through at least Q1 2023. Several market players have already stated that they are not expecting to see typical Chinese demand levels before H2 2023. Even though the zero-COVID policy has now officially ended, many Chinese citizens are still following the rules and virus infection rates have increased significantly in recent weeks. The recent COVID outbreak in the country is expected to limit Chinese demand through Q1 2023. In addition, Chinese milk production has continued to increase and is expected to grow further, in an effort to increase self-sufficiency levels. However, this milk is primarily processed into Whole Milk Powder (WMP), according to Chinese market participants.

With the uncertainty surrounding Chinese and other international demand, the sentiment for SMP remains bearish even though market players expect the price decline to slow down over the coming weeks. Processors are struggling with the current low price levels and are starting to build up stocks, hoping to sell the product later this year for break-even prices. In contrast, traders who sold short for January and February during November and December 2022 are reportedly earning significant returns in the current market.
For reference, the MBP for Skimmed Milk Powder EXW Europe [Mintec Code: J117] was assessed at €2,525/mt on 19th January, down €125/mt on the week. 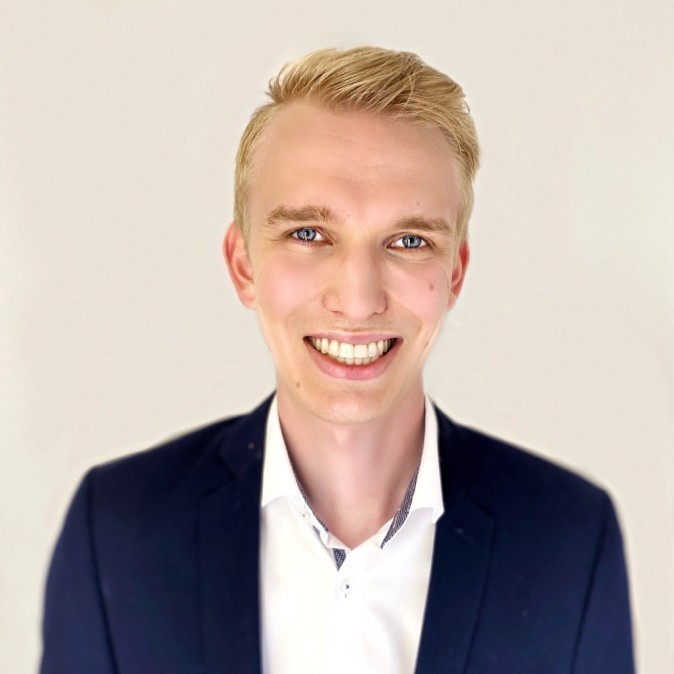 Sandro Schulz
Sandro is a Pricing Analyst at Mintec.