The protests led to closures on Wednesday (20 July) with longshoremen advised not to cross the picket lines. As such, ships which were due to be unloaded are now stuck taking up a berth and preventing new arrivals from unloading and loading cargo.

“When I first got the news of issues at the port I thought the longshoremen had gone on strike, not the truckers, given the ongoing negotiations between the unions and the ports. I’ve had several containers turned away already and I needed to get them loaded this week. It’s frustrating to know I’m going to be in breach of contract through no fault of my own,” a US almond broker stated.

The contract between the International Longshore and Warehouse Union and the Pacific Maritime Association expired on 1 July, and talks are ongoing to reach an agreement between the two parties. Originally, there were fears that the contract deadline elapsing would lead to widespread strike action, but at this time both parties are working together to keep cargo flowing through the ports.

For the trucking protests, there are fears that the situation could continue for a prolonged period of time with one agricultural exporter saying, “we aren’t expecting any of our containers to get loaded until the end of next week, at best”. Market participants are expecting significant disruption for at least a week, disrupting export schedules.

“This could turn a strong shipment month into an average one at best, which is likely to weigh on prices again, unless the situation gets resolved soon,” a US handler stated.

So, to answer the question in the title: unless the situation is resolved swiftly it is likely that July will see a proportion of containers pushed back and delay shipments. While there are other options for exporters, such as moving through the ports of Long-Beach and Los Angeles they are unable to absorb the full volume from Oakland and are significantly more expensive to travel to. It appears likely that almond exports will be capped in July. 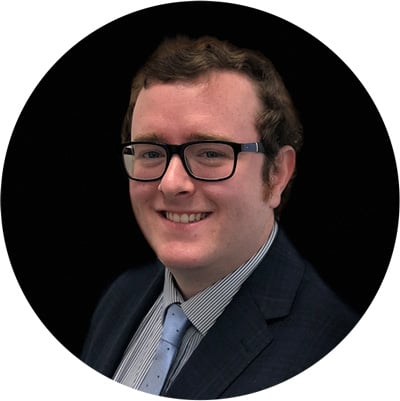