Despite a lack of interest from a European perspective, buying interest was observed from Egypt and China. Chinese buyers were reported to be willing to pay USD 1,330/mt for delivery from the Black Sea, market players told Mintec. Even with the extra freight costs to transport products to China, this price is still very competitive and may signal that Chinese stocks for the material are low potentially providing a bullish driver to the market.

A Black Sea sunflower oil trader commented to Mintec, “in a similar way to last week, the market feels split. Prices on the European market are declining as supply is very high on account of extensive crushing. Yet, interest from Africa and Asia is strong. If this continues, even though stocks are fairly high on a global scale, eventually stocks are going to drain. When the stocks start to move down and we see lower production of sunflower seed from Ukraine, which is all but inevitable, I think the market will be fairly bullish from midyear onwards.”

The new sunflower seed crop has not yet been planted in Ukraine (this usually commences between April and May). However, the market is already speculating that more sunflower seeds may be planted by Ukrainian farmers at the expense of corn acreages. If this is the case, in regular years it would be expected that Ukraine would produce circa 17 million metric tonnes of sunflower seeds when harvested in October and November. Yet, if the Russia-Ukraine war is still ongoing during the planting period, it is very unlikely that even if a significant crop is planted that all of these crops will survive. This may mean that sunflower seed supplies from Ukraine are constrained and therefore the supply and demand balance sheet may be tight, particularly when the EU, thus far, will not import from Russia. According to market players, these factors may cause sunflower seed and oil prices to move up from current levels in the coming weeks.

A trader told Mintec, “sunflower seed production is likely to decline and the war in Ukraine could be the reason for this. For most of this year, Ukraine will likely be forced to export seeds rather than oil, because I don’t expect the situation in Ukraine to improve. Carry may very well be limited and seed volumes in Ukraine may not be able to supply the market until new crops appear. Sunflower seed and oil for me is very volatile, but probably more bullish than bearish at this stage.” 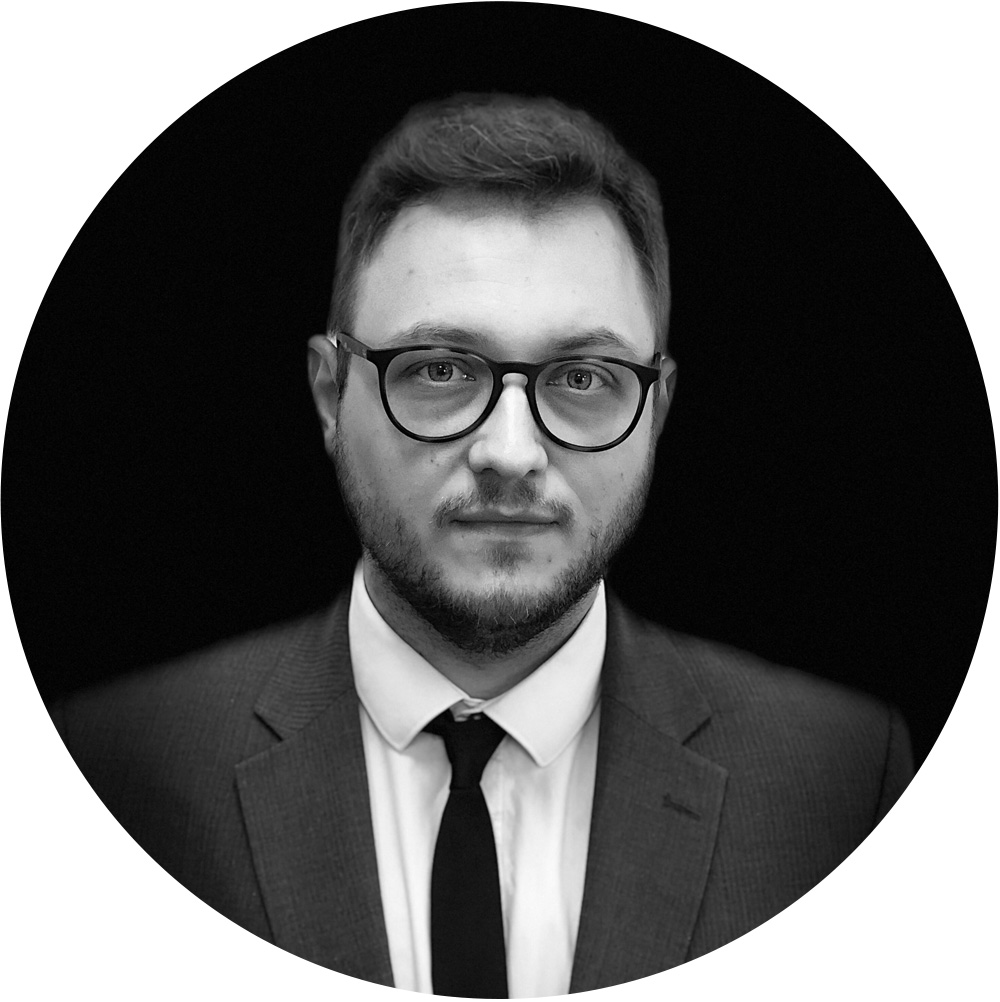