There are concerns over the upcoming vanilla harvest in Madagascar, following a weak flowering in the closing months of 2021, which could result in local vanilla prices increasing, according to market participants.

The Madagascan government installed a Minimum Export Price of $250/kg in 2020 but with supply and demand driven prices far below this level, it may be the case that $250/kg becomes a representative vanilla export level.

One of the key talking points in Madagascar, which produces around 80% of global vanilla production, is the weak flowering and the associated lower than expected supply. According to Michel Manceau of Thevanillareport.com, flowering has not reached the expected intensity as he disclosed to Mintec that “according to our latest field survey, the flowering fell on average by 38% compared to the last year. There was a flowering peak in October, however, this was followed by a weak flowering phase in November and a significant flower drop in December. This is due to a lack of rainfall. When the rain eventually arrived, it was too late to avert the damage.”

A major European importer is seeing a similar situation as they could “confirm that flowering is down from the last year,” and further explained that there are also “concerns over the quality of the upcoming crop as flowering was delayed, which could result in an early picking of the new crop and lead to lower vanillin content in beans.”

The weak flowering is an early season indicator suggesting that the 2022/23 vanilla production in Madagascar is most likely to decline y-o-y. Some market sources have already classified the potential production shortfall as ‘several hundred tonnes’. However, it is still too early in the season for an accurate production estimate, according to market participants.

In 2021, Madagascar is estimated to have produced in the region of 2,100-2,200 metric tonnes of vanilla and unlike for the upcoming campaign, flowering was strong for the current 2021/22 crop, which drove up expectations for an exceptional harvest. However, these were later adjusted down on the back of erratic weather conditions.

Meanwhile, the US imported 1,576 metric tonnes of vanilla in the eleven months through to November 2021, 345 metric tonnes (+28%) more than during the same period the previous year, according to USDA FAS data.  Imports directly from Madagascar accounted for 71% of the total volume. Imports of Madagascan-origin vanilla into the EU totalled 771 metric tonnes between January and October 2021, an increase of 81% y-o-y, according to the Eurostat. These figures indicate solid demand from the two main export markets.

The Mintec Benchmark Prices of Madagascan vanilla continue to track in line with the minimum export price, at $250/kg.

Mintec is hosting a webinar about the vanilla market on 27th January where topics like flowering, supply & demand, farmers’ income, sustainability and many more will be covered. There will also be an opportunity for participants to ask questions. Please join us here: https://www.mintecglobal.com/top-stories/vanilla-market-how-can-sustainability-be-achieved-for-buyers-and-farmers 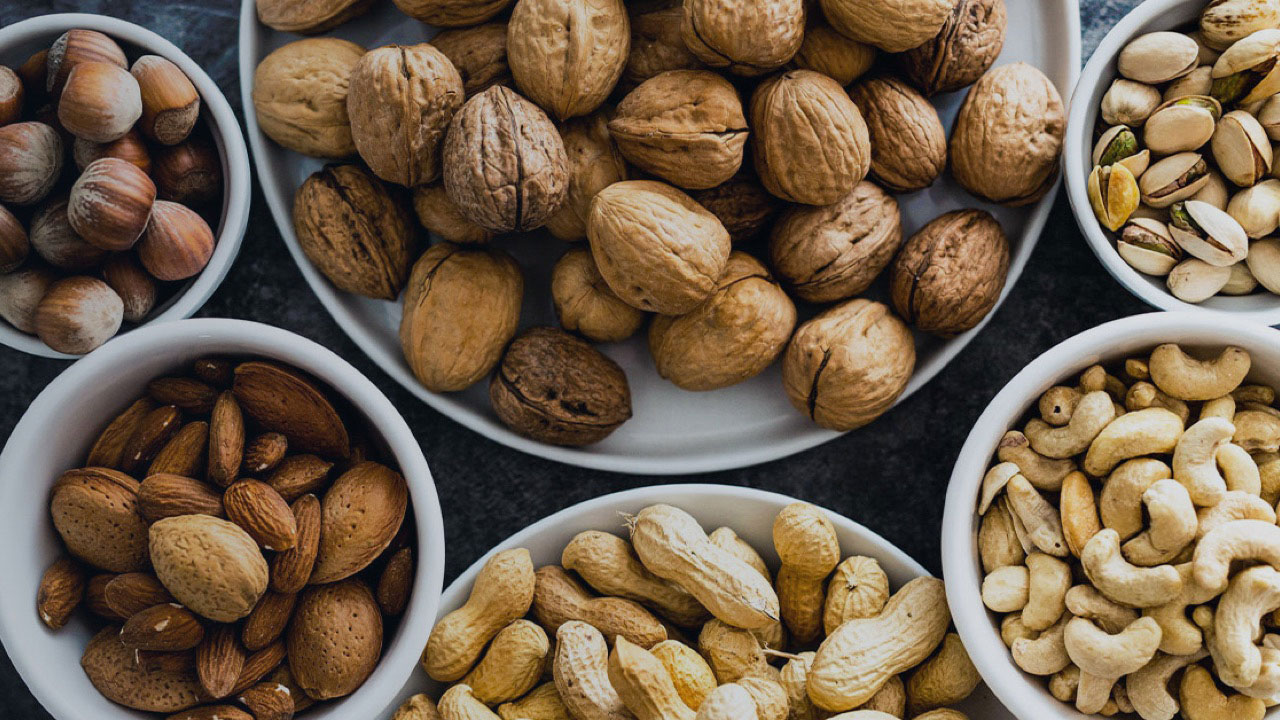