US maize prices plunge by 11% within two weeks

Mintec maize prices continue to rapidly fall in August, with anticipations of a supply glut in the global maize market. US maize prices fell by 11% between 8th and 21st August. Leading maize exporters, such as Brazil and Ukraine, are forecast to have bumper production, counterbalancing lower production in the US. US maize production for 2019/20 is forecast to drop 4% y-o-y, a reduction of 13.1 million tonnes, due to delays in plantation.

In addition, US maize prices have been further pressurised by concerns over a decrease in demand for maize-based ethanol. This follows the government’s decision of relieving oil refiners from regulations which require the use of biofuels, and the US's largest ethanol producer, POET, announcing during mid-August a cut in production. US ethanol output fell to 1.023 million barrels per day, during mid-August, the lowest since April, according to the US Energy Information Administration.

However, market concerns have risen over colder than normal temperatures in the Midwest region of the US, which could impact the development of maize crops. According to reports, temperatures are forecast to drop by 10-15 degrees below normal average, for the first week of September. Therefore, US maize prices are likely to rise slightly over the next few weeks. 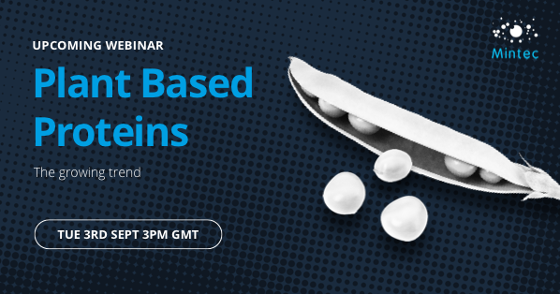