Many Brazilians find that organic products are too expensive, according to a study by Organis, a Brazilian organic association, shared in a presentation by Alexandre Huberto of IBD Certificacoes at the BioFach 2020 congress in Nuremberg, Germany.

The data presented by Mr Huberto showed that 70% of Brazilians find organic products in Brazil are ‘much more expensive’ than non-organic products and out of those 70%, 52% find that the price difference between organic and non-organic is unjustified.

Interestingly the study by Organis further showed that the number of Brazilians willing to pay more to buy organic products is decreasing which stands in stark contrast to most of the rest of the world.

During a group discussion, the low, and decreasing, per capita income in Brazil was identified as one of the main reasons for the weak interest in organic produce in Brazil. “The middle class in Brazil is very much interested in buying organic and sustainable, but fewer and fewer people are in the Brazilian middle class which makes it difficult for Brazilians to think about the sustainability of their food,” one congress participant mentioned.

It seems however that at least some organic producers in Brazil have also realised this issue and started “random, pop-up organic food street markets in the favelas in Brazil” Mr. Huberto commented. 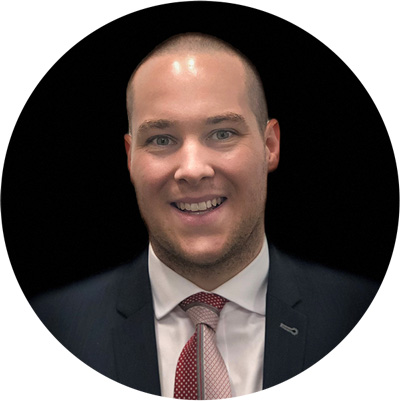