Indian palm oil imports more than doubled in September compared to the same period last year, with a record 1.4 million tonnes imported during the month. The demand increase was mainly due to upcoming key festivals and the recent cut in import tax on palm products.

The Indian government had reduced its effective import tax rate for crude palm oil (CPO), soyabean oil and sunflower oil from 30.25% to 24.75% on 11th September, in an effort to control domestic prices of edible oils. Additionally, due to the proximity of key festivals such as Diwali and Dussehra and the wedding season during Q4 2021, total edible oil imports surged to a record 1.8 million tonnes, 72% higher than a year prior. Indian palm oil imports have found additional impetus due to a delay in domestic soyabean harvest, as heavy rains during the monsoon season impeded harvesting progress. Indonesia was the primary supplier for India’s palm oil imports due to it being cheaper than the Malaysian palm oil equivalent.

This surge in demand from India could support global palm oil prices, which are already trading at near-record levels. The benchmark price on the Bursa Malaysia Derivative Exchange (BMD) had climbed to MYR 4,595/MT on 30th September, the highest price on record, and currently sits at MYR 4,497/MT on 4th October. 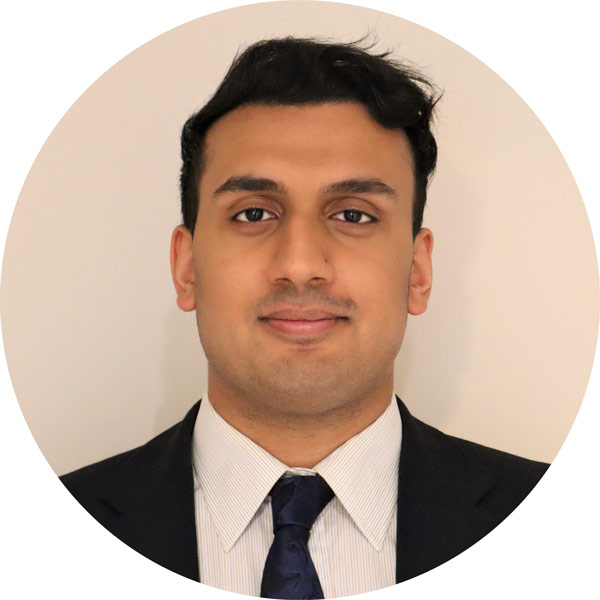