Mintec’s EU butter prices showed a tepid recovery of 4% (week-on-week) in the second week of May. This has primarily been attributed to the easing of lock down restrictions across Europe, which has helped spur demand from the food service industry. Other factors, such as warmer weather in Europe may be considered price-supportive, due to increasing orders from outdoor cafes and restaurants. Additional demand from the Muslim community was also noted due to the month-long Ramadan festival ending  23rd May. However, despite the recent rebound in prices, European butter prices remain at four-year low levels amid an increasingly competitive marketplace, which has resulted in Mintec’s average EU butter price falling by 30% year-on-year (y-o-y) in May.

The impact of the excess butter supply has been capped by the European Commission’s (EC) Private Storage Aid (PSA) scheme for butter, which allows 50,000 tonnes of product to be procured at a pre-set intervention price. Approximately, half of this quota has already been procured in just two months of the buying window, totalling 24,000 tonnes, in response to the market disruption caused by the coronavirus pandemic. The opening of PSA in May, and the relatively large volumes of butter placed in storage to contain excess supply has shifted market sentiments. This has brought traders back into the market, to secure product for later in the year, boosting producer confidence as the market stabilises. Subsequently, this has supported the demand for butter, due to the re-opening of food service businesses and higher retail demand, notably from Germany.

Overall, stronger demand for butter is expected over the next three months, as world economies continue to show revival. As more markets ease restrictions and demand returns globally, firmer prices are likely. 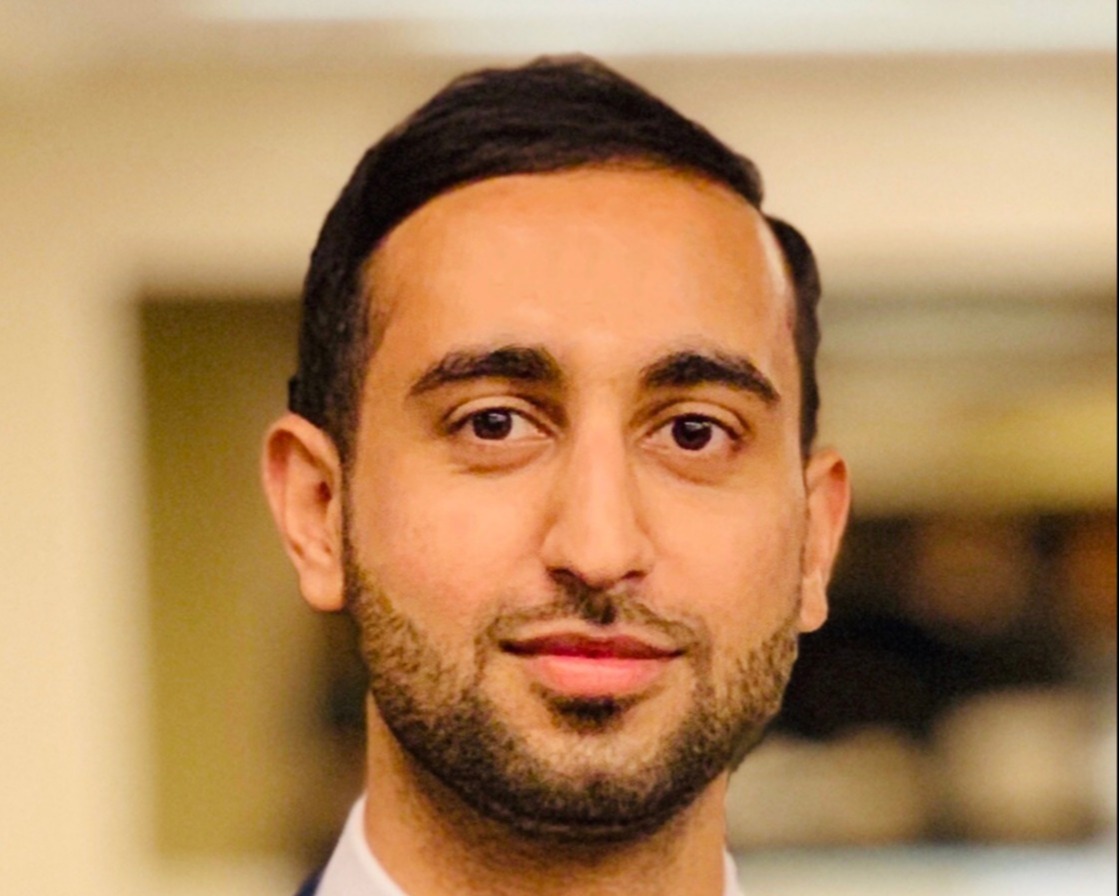