Gas and electricity prices across Northwest Europe (Netherlands, Germany, and France) have rallied since the start of March 2021. The bullish price trend can be attributed to the European carbon price and a reduction in pipeline supply from Russia and Norway.

The EU carbon price has traded in the EUR 50/tonne region over the last couple of weeks and currently trades at record highs. This has led to higher coal-to-gas switching levels, which has translated into higher European gas and power prices. EU policymakers recently decided to increase the EU emission reduction target from 40% to 55% compared to 1990 levels by 2030. This in turn, led to speculative positions in the market, with some funds buying EUA carbon permits, in anticipation of a further tightening of the availability of permits from the political side.

Energy prices across Northwest Europe have received further bullish impetus, due to reduced supply from Europe’s two largest gas pipeline suppliers Russia and Norway. Norwegian production has been relatively lower in Q2 2021, due to major maintenance on assets and infrastructure. Maintenance that had previously been scheduled in 2020, was postponed as a result of COVID-19 and is now playing a crucial role in trade dynamics across Europe. Furthermore, Russian flows via Ukraine have fallen in 2021 compared to levels in Q4 2020 and the decline can be viewed as a political move to ensure the completion and operation of Nordstream 2. 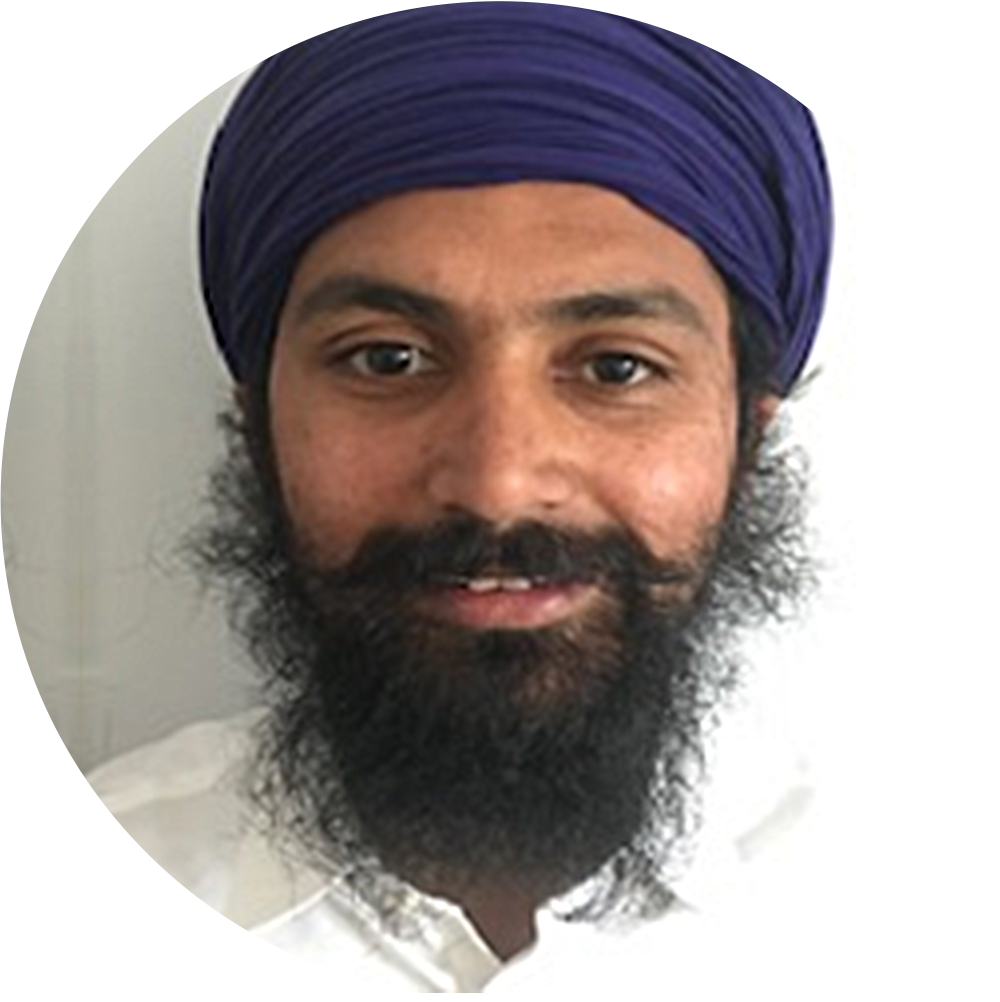