The decline in prices has come after a sustained period of rallying prices. Between January 1st and April 24th, Brent crude oil prices rose 37% while the WTI price increased by 46%. Prices had been rallying since the start of the year due to OPEC-led cuts on production. OPEC cuts were actioned in order to combat the surging US shale oil production that had been depressing prices in Q4 2018.

The rallying prices in Q1 2019 were accelerated by US sanctions on Iranian and Venezuelan oil exports. The sanctions were enacted due to diplomatic disputes over Iran’s nuclear program and Venezuela’s presidential crisis. The sanctions tightened global oil supplies by limiting the volume of oil available for export. Initially, the US waivered sanctions on significant importers of Iranian oil such as China, South Korea, Turkey, India and Japan so that global oil trade was not disrupted too abruptly, and these importers had time to source alternative suppliers of oil. However, the US eliminated these waivers recently at the end of April.

Recent developments in the US-China trade war, with the US doubling tariffs on $200bn worth of Chinese products, have been a catalyst for uncertainty in the market causing crude oil prices to turn and start dropping. Surging US and Russian oil output have further contributed to the downturn in prices although it is worth keeping an eye on the recent contamination of the Druzhba pipeline that runs from Russia to Eastern Europe and Germany. The pipeline is key for Europe’s oil supply from Russia but the recent detection of organic chlorides in the pipeline has raised concerns of a potential shortage of oil in Europe. 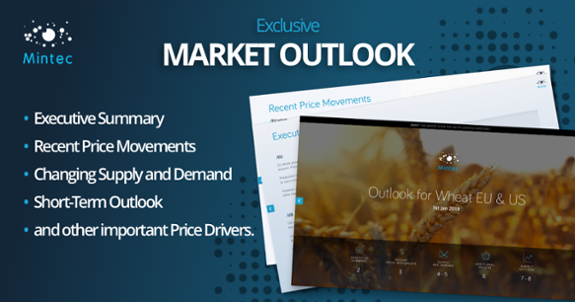