Is a deal drawing closer?

According to the Financial Times Donald Trump is set to meet Chinese vice-premier Liu He at the White House on Thursday.

The meeting further suggest that a trade deal may be close. Potentially, bringing an end to frictions that have forced many companies to shift to supply chains outside of China.

The lack of a deal this week would see the next opportunity slip to June when the G20 meet in Japan.

What impact has the US China Trade War had on the food sector? 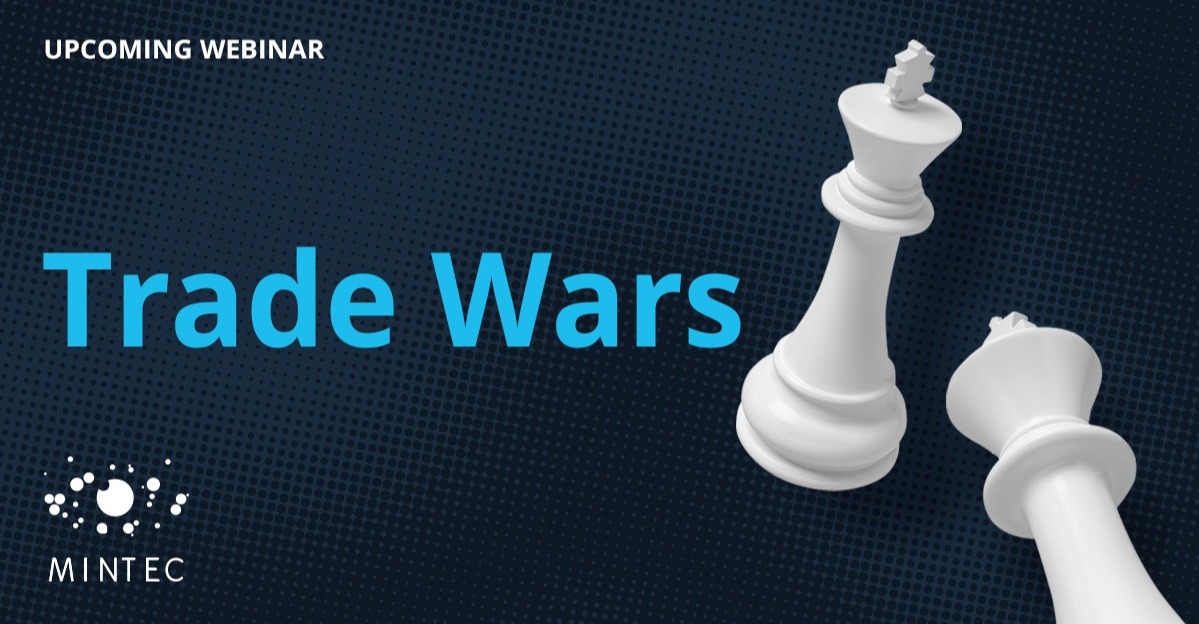